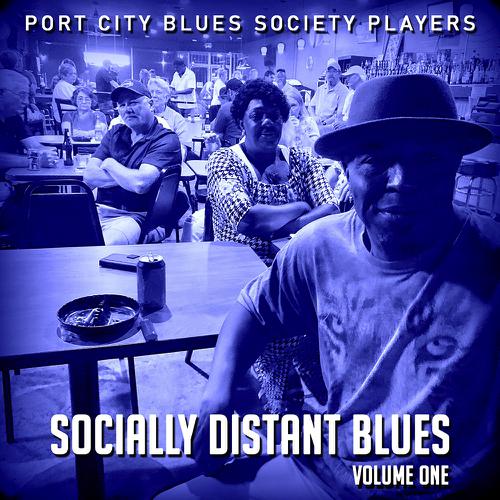 The Port City Blues Society is a non-profit corporation with 501(c)(3) status operating exclusively for educational and charitable purposes. Port City Blues Society’s mission is to educate the public and perpetuate the Delta Blues art form on a local and regional level. Pine Bluff and Jefferson County, Arkansas have a rich Delta Blues heritage. It is a story that needs to be preserved and kept alive for future generations. We believe that this heritage can play a significant role in the revitalization efforts that are currently underway in Pine Bluff.

100% of all proceeds generated from each track of “Socially Distant Blues Sessions” will be donated to a selected charity. Purchase tracks from Bandcamp below, or from your favorite music sites including iTunes, Apple, Amazon and Spotify and others.

The proceeds from Track 1, “Pine Bluff Arkansas Blues” will be donated to 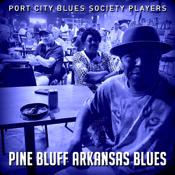 “I Love How You Used To” was recorded by six musicians at six socially distant Arkansas studios located in Pine Bluff, Bryant, Little Rock and North Little Rock, Arkansas. The track is the second of a series of tracks being produced entitled “Socially Distant Blues Sessions.

All proceeds from the streams and downloads of the track will be donated to “Black Lives Matter”, an organization combating and countering acts of violence against Black citizens everywhere.

“Port City Blues” was recorded by four musicians at three socially distant Arkansas studios located in Pine Bluff and Bryant Arkansas. The track is the third of a series of tracks being produced entitled “Socially Distant Blues Sessions”.

The track is the result of the creative collaboration of Debra Bell-Willis and Roscoe Willis. The track is a unique blend of Delta Blues, Chicago Blues, Southern Soul R&B and Gospel.  The lyrics during the vocal break-down tell the story of how the Blues began:

It turned into a feeling you just can’t keep inside

You can say what you want to, but ain’t nothing like the Port City Blues

All proceeds from the streams and downloads of the track will be donated to “The Children’s Advocacy Center of Southeast Arkansas”, an organization dedicated to providing support and crisis intervention for children who have been victims of abuse.

“Livin on the Street” was recorded by seven musicians at five socially distant Arkansas studios located in Star City, Pine Bluff, Bryant and North Little Rock, Arkansas. The track is the fourth of a series of tracks being produced entitled “Socially Distant Blues Sessions”.

The track is the result of the creative collaboration of George Scaife (writer, guitar) and Jerry McCoy (vocals, guitar). They are joined by Ben Arrington, Dave Sadler, Bill “Bluesboy” Jagitsch, Steve Massengale, Debra Bell-Willis and Roscoe Willis in various musical and production roles.

The track is a form of one chord Delta Blues featuring vocals and dynamic improvised instrumental phrases provided by the musicians. Many early blues songs and chants were of the one chord form. Later, musicians such as Robert Petway, Howlin’ Wolf and John Lee Hooker often incorporated the one chord Blues form in their recordings. The vocals and instrumental improvisations on this recording add a flavor that may also remind you of Elvin Bishop or The Grateful Dead. The lyrics are the lament of a homeless man telling of his attempt to get by while living on the street.

Done lost my home, Ain’t got no car

Livin on the Street, In a cardboard box

I’m holding out my hand, Can you spare me a buck

Just trying to stay warm, And wishing for some luck

I’m livin’ on the Street, I really need some shoes

All proceeds from the streams and downloads of the track will be donated to “The Van”, an organization dedicated to providing support services to the homeless individuals and families of central Arkansas. 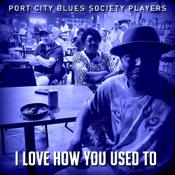 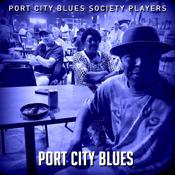 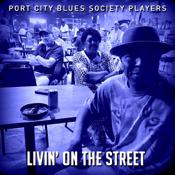